With Rome’s powerful allies on his heels, Gwynlan and his companions travel northwards from the sacred isle of Môn to the land of the enigmatic Picts. It becomes apparent that the talismanic fate of the Treasures of the Britons is closely entwined with the Picts’ own inheritance. Crossing frozen seas to a distant land across the ocean, Gwynlan searches for the truth while his deadly adversaries draw closer. But far from being a land of myth and legend, this new world is a haven for the Cauldron of Rebirth, where an unexpected twist reveals the truth behind the ecclesiastical deaths. 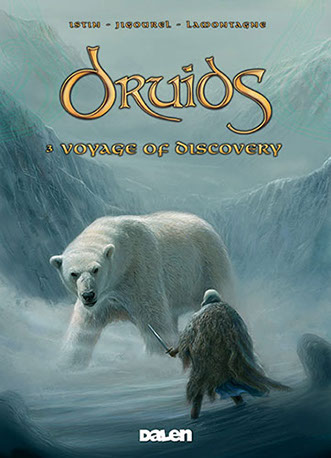